Avalon Live brings one of the most famous Japanese alternative rock band, One OK Rock to Bangkok in the upcoming months!

One Ok Rock concert at IMPACT

Due to its hugely successful concerts in North America, Europe, One Ok Rock head to Bangkok this coming month! ONE OK ROCK “EYE OF THE STORM ASIA TOUR 2020” LIVE IN BANGKOK. The concert is to support their new album ‘Eye Of The Storm’, which dropped in February 2019. Catch them live at IMPACT Arena Muang Thong Thani. One OK Rock consists of frontman Morita Takahiro (aka Taka), guitarist and leader Yamashita Tōru (aka Toru), bassist Kohama Ryōta (aka Ryota), and drummer Kanki Tomoya (aka Tomoya). The band gained international recognition with their 2015 album 35xxxv after which the group started touring internationally. Since then, they have collaborated with pop-punk queen Avril Lavigne, toured North America with the pop band 5 Seconds of Summer, and have also been the supporting act for the Asian leg of Ed Sheeran’s Divide tour.

Staying at Novotel Bangkok IMPACT on concert day. The hotel sits near IMPACT Arena, the concert hall of One OK Rock. Besides the outstanding location, the hotel also offers many services and facilities. Ranges from spacious rooms, fitness, indoor swimming pool, spa and restaurants. Book now for the best rate!

Date : Stay tune for more detail on the rescheduled date 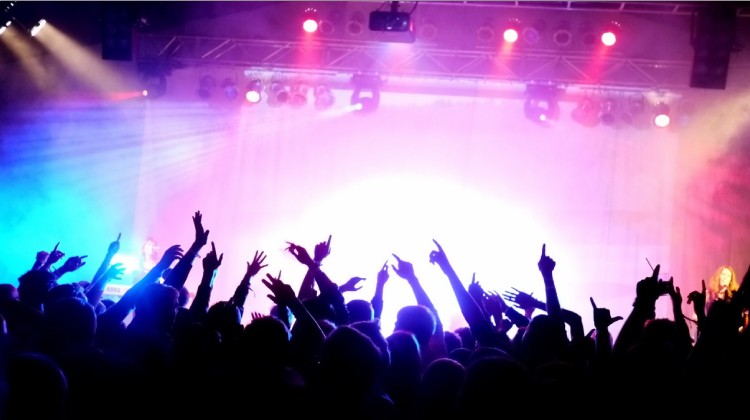